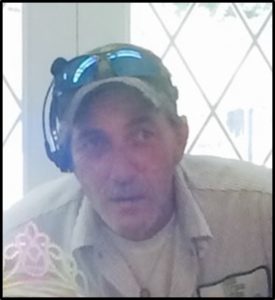 Mr. Manning was born on January 02, 1957 in Columbus, Ohio. He was preceded in death by his father Mel Manning as well as his brother Ronnie Manning and his sister Vickie Lane.  Mr. Manning is survived by his loving mother Pauline Manning; daughter Nicole Whited; sisters Debbie Zwicker and Kathy Bartley; grandchildren Blake, Amber, Andrew and David; as well as several nieces, nephews, cousins, loved ones and friends.  He will be dearly missed.

Want to get notified whenever we write about Loomis Funeral Home ?

Sign-up Next time we write about Loomis Funeral Home, we'll email you a link to the story. You may edit your settings or unsubscribe at any time.