Promptness can be key when filing a homeowners insurance claim 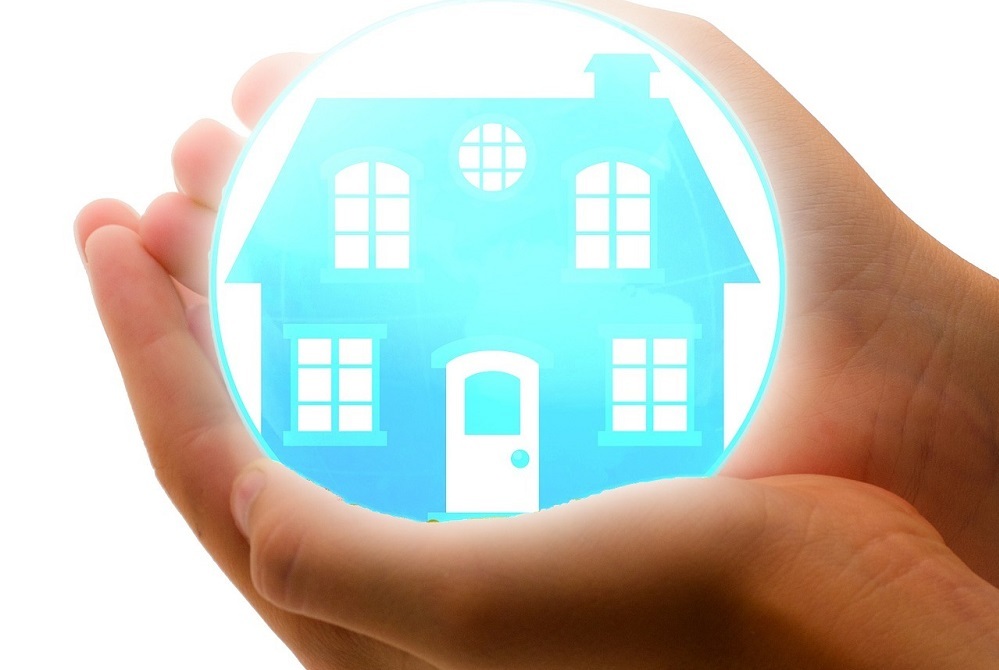 Homeowners are very familiar with paying out those insurance premiums each year, but they may not be so familiar about what to do when they have a claim.

Homeowners should have an idea about what their policy states, especially regarding how long they have to file a claim after an incident and whether it will affect their insurance rates, according to Kin Insurance's director of insurance product management Kevin Turner.

"Contact your insurance company as soon as you think you have a claim," Turner said. "They will send the appropriate forms so you can get the claims process in motion."

Homeowners will often need to take pictures and detail the property damage," he said.  "Home inventories made in advance of an accident can be really helpful here. A homeowner can consult this list and know what property is missing or affected, the serial number, appraisal value, etc."

How long a homeowner has to file a claim depends on their policy and the claim event, Turner explained.

"For example, homeowners often have a year to file a flood claim, but that could change from carrier to carrier," he said. "Even if you're on the fence about filing a claim, most carriers require you to notify them about a potential claim as soon as you're aware of it."

Homeowners are often hesitant about filing a claim because of how it will affect their insurance costs. So what will filing a claim actually do to your premiums?

"It depends on the circumstances," Turner said. "Has the homeowner fielded multiple claims in the same policy term? Then maybe. Is this the first claim the homeowner has ever filed? Then maybe not. It also varies by insurance company and the type of claim submitted."

Want to get notified whenever we write about Kin Insurance ?

Sign-up Next time we write about Kin Insurance, we'll email you a link to the story. You may edit your settings or unsubscribe at any time.